We are from Ukraine. The country that has been at war with russia for more than 10 years. Russia's war crimes have already been confirmed by international leaders and authorities, but this doesn't stop aggressors. Ukraine needs equipment and ammunition for the army.

iLounge it's a Ukrainian company that assists the Special Operations Forces of the Armed Forces of Ukraine. We have already bought a car for our defenders, supported charities, and continue to collect donations. 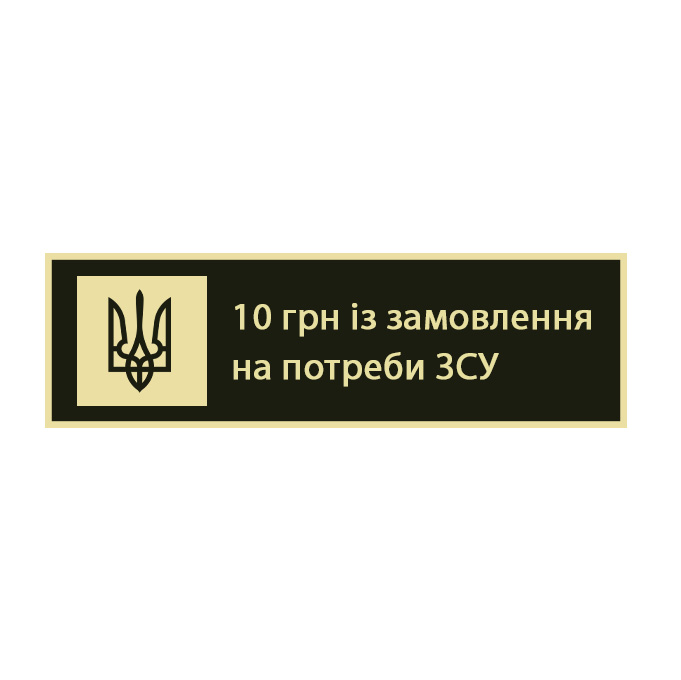 If you are in Ukraine, you can just use our services. Buy cases | charter | cable in the iLounge, repair Apple in the iLab service and we will send UAH 10 from each check to our treasury to collect for charity. If you want to donate a specific amount, you can use our accounts.

We collected more than UAH 170 000 for cars for the Armed Forces. The military has already received a jeep. He helps to carry out the tasks of the unit of the Armed Forces of Ukraine.

Our target was the ASE UTRA DUAL Fifty for the SSO of the ZSU. However, during the collection, it became obsolete and the SSO of the Armed Forces of Ukraine was asked to purchase thermal imagers and monoculars. We have already bought: three monoculars for $152 (+ customs clearance) = $547 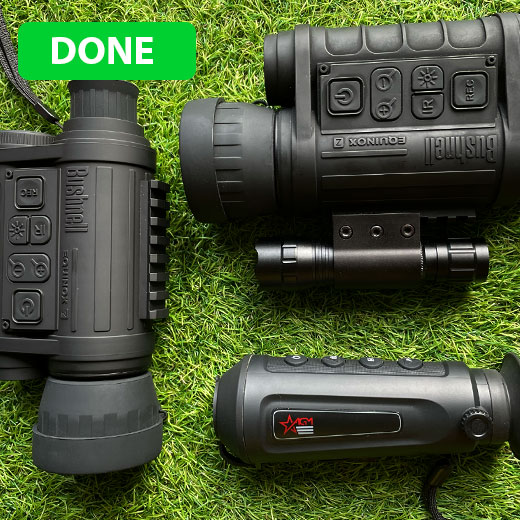 The third goal is thermal imaging. We purchased three AGM Asp-Micro TM160 thermal imagers for the SSO of the Armed Forces. Now they are sent to our defenders and later we will report on delivery to the unit.

Since we still have some funds left for the SSO of the UDF, we bought the guys some tactical gear on demand: Remini Tactical x3, Letherman Multitools (Skeletool / MUT EOD) x2, Folding Grips x3 than Kershaw Blur Tactical. 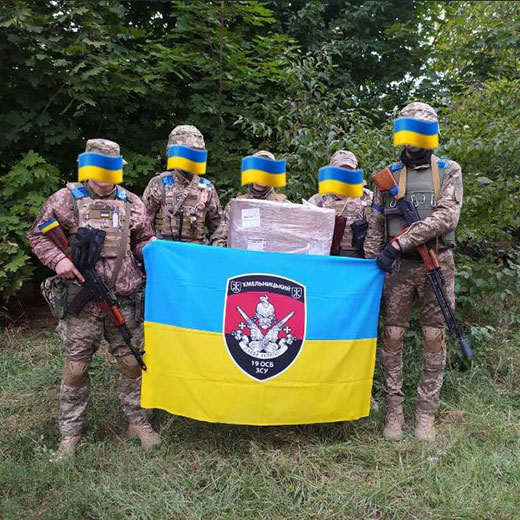 This time we decided to help our countrymen from Khmelnytsky region with load bearing vests. In total, we purchased 10 pieces of shoulder strap systems for the 19th separate infantry battalion. The defenders are taking part in military operations in the Kharkiv sector.

Now we are collecting donations for the Starlink terminal (+tariff) and sights for our countrymen from the Khmelnytskyi unit, who are now working in the areas of Sloviansk, Kramatorsk, Izyum and Seversk.

In 10 years, we have been able to connect with many suppliers from abroad. It is possible to buy thermal imagers, first aid kits, drones, and even cars and deliver them to our defenders. We form volunteer assistance teams from abroad and in Ukraine itself and direct suppliers to provide humanitarian assistance. We also support the country's economy and continue to work by paying taxes.

In addition, we deduct UAH 10 from each order and repair in the iLab service to help the Armed Forces. This isn't enough and we need your donations and involvement.